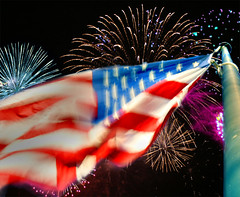 4 Comments on “Seven Things I love about Independence Day”